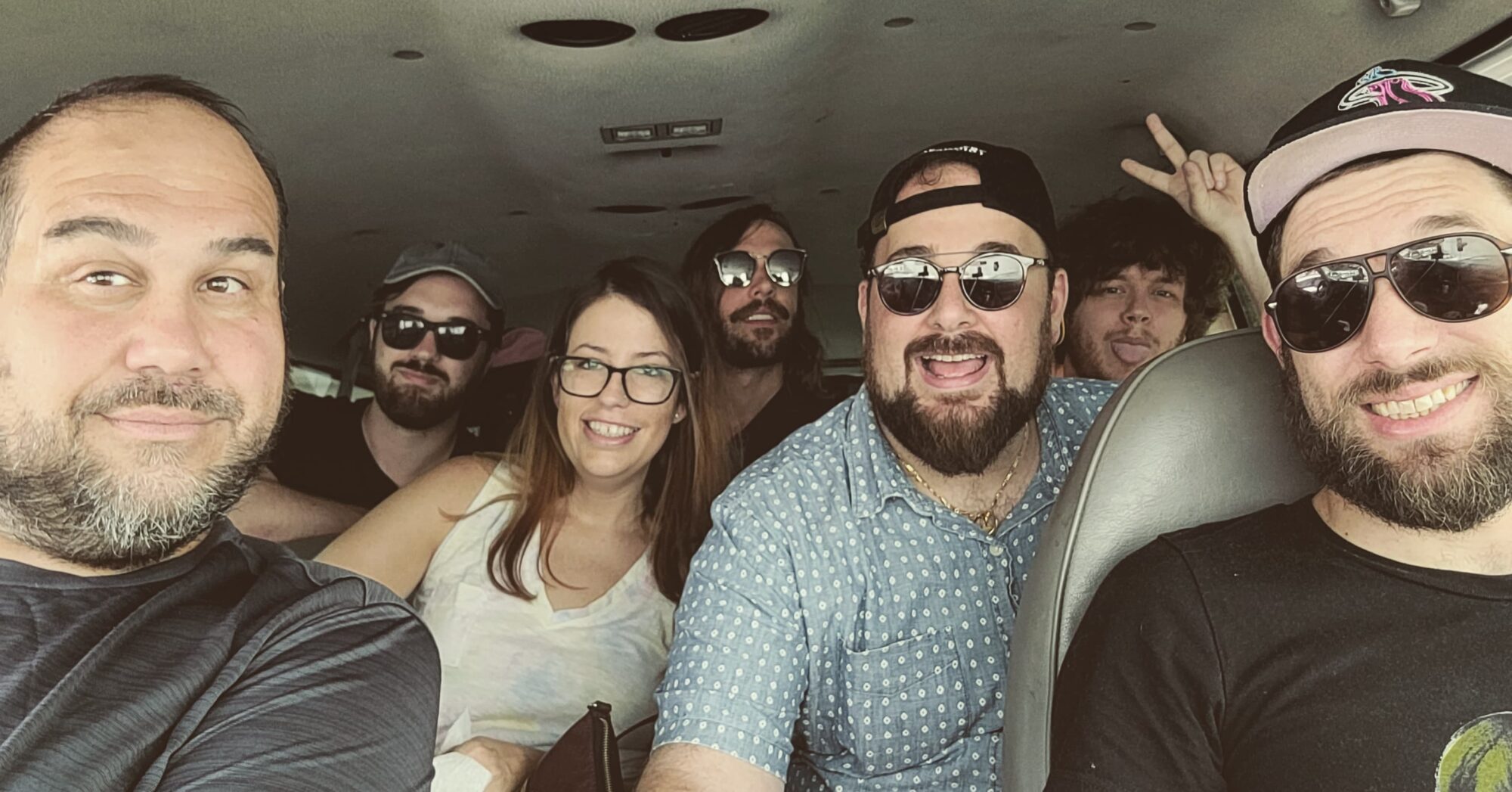 We’ve been home for a couple weeks from our 10-day tour with Big Fang, so I’ve put together a little photo blog for your enjoyment!

Mike, Sim, and Jake on the Hudson

Mac, Mike, and Jake in Phoenixville

Lunch at Yocco’s in Allentown, PA

Grayson and Tony of Big Fang

Big Fang with Amy at Scottish Dave’s in Clinton, CT

Sim drives through the Bronx

Mac in the Red Room at Purgatory, BK

We wish those hats were more affordable.

Amy and Sim with Big Fang at the Cave in Chapel Hill, NC

Tony of Big Fang at the Cave in Chapel Hill, NC

Dr. Martino at the Cave in Chapel Hill, NC

Big Fang at the Milk Parlor in Blacksburg, VA

Dr. Martino at the Milk Parlor in Blacksburg, VA

Grayson and Jake from Big Fang

The Big Snake suffers the effects of sodium.